Why Choose Baystate Recovery for Addiction Treatment and Intervention Services? 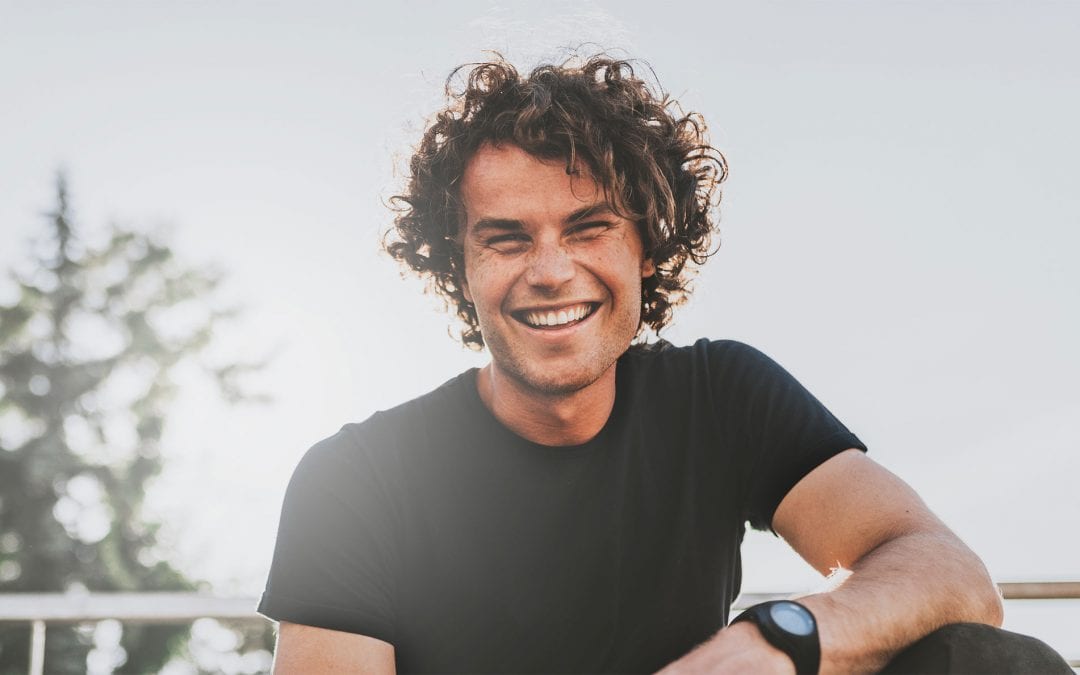 Why Choose Baystate Recovery for Addiction Treatment and Intervention Services?

Massachusetts is ranked #8 in the U.S. for having the highest rate of drug overdose deaths (32.8 per 100,000 people), reports the CDC. The majority of overdose deaths occur in Boston, where alcohol is the second most abused substance following heroin.

Fortunately, addiction is gradually becoming far less stigmatized than it was in the past. Many health insurance providers now cover essential addiction treatment services, including drug and alcohol detox, inpatient residential alcohol rehab, and dual diagnosis therapy for those with co-occurring mental health disorders. Boston is also home to harm reduction organizations devoted to helping injection drug users reduce their risk for a deadly overdose.

If you live in Massachusetts and suffer from addiction, please understand you have several options when it comes to treatment — including access to quality treatment programs and intervention services at Baystate Recovery that can give you the change of scenery needed for a fresh start.

Here are the latest statistics on addiction in Massachusetts, and more about the type of treatments you may need to experience a healthy recovery.

Addiction is a complex brain disease that requires a set of highly therapeutic interventions for people to experience a safe, long-term recovery. Medical drug detox and a variety of behavioral therapies can treat both the physical/physiological and psychological effects of addiction.

Medical detox treats the physical symptoms of withdrawal to help people safely overcome drug and alcohol dependence. Detox treatments will vary from one another based on the type of substances being used. For instance, alcohol detox usually involves 24-hour monitoring of the patient and the use of medications that reduce dangerous withdrawal symptoms such as seizures, rapid heart rate, and hallucinations. In comparison, benzodiazepine detox is performed using a tapering method, which is when a doctor gradually reduces the patient’s doses to minimize side effects and withdrawal symptoms.

Medical detox can last anywhere from a few days to several weeks based on the substance that was used and the severity of the addiction. Following medical detox, many patients transition into a drug rehab program to receive behavioral therapies that help them modify harmful drug-using behaviors and attitudes. Evidence-based behavioral therapies for addiction include cognitive-behavioral therapy, motivational incentives, family behavior therapy, and many others. Drug rehab programs are customized for each patient based on their history with addiction and unique recovery needs.

Evidence-based addiction treatments are available at an accredited and licensed drug rehab center like Baystate Recovery. Look for treatment centers accredited by the Joint Commission, which are nationally recognized and held accountable for providing safe, quality behavioral health care services to their patients and communities.

Addiction Treatment Certified by the Joint Commission Next $