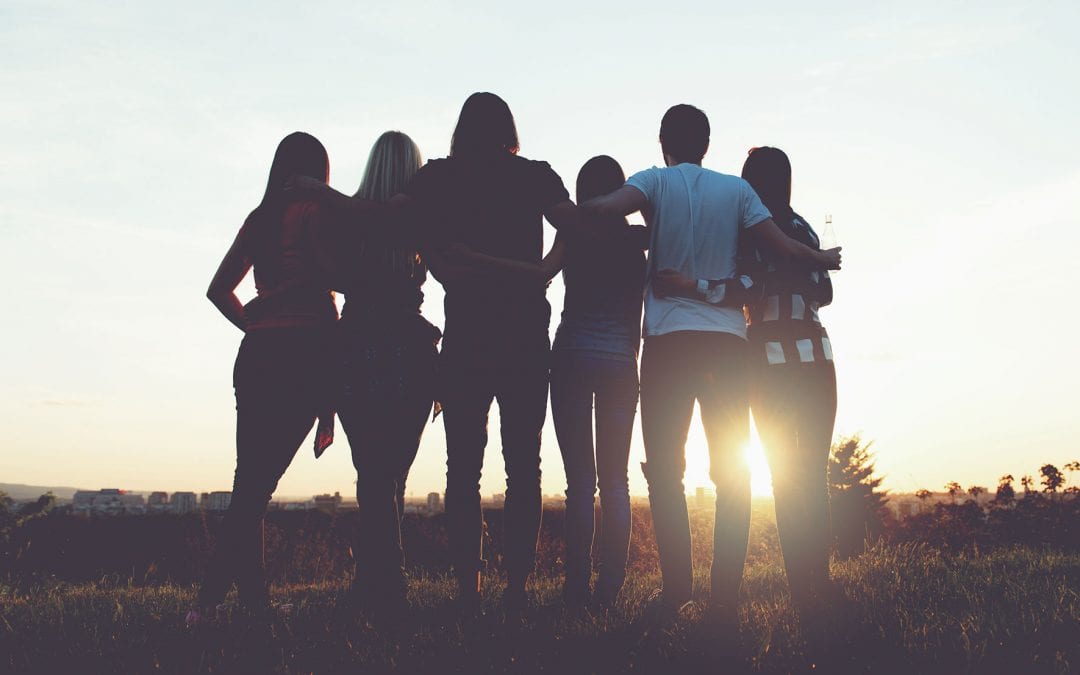 Some withdrawal symptoms can be dangerous and lead to life-threatening consequences if you try withdrawing from drugs and alcohol on your own without professional treatment.

What Happens to Your Body During Drug Withdrawal?

During drug withdrawal, your body starts to adjust to the absence of drugs in your body after having been physically dependent on them. The withdrawal symptoms you’ll experience is your body’s way of purging these toxic substances from your body. You may also experience a wide range of psychological symptoms because of the way drugs and alcohol interfere with brain chemicals, neurotransmitters, and hormones—including dopamine and serotonin.

For instance, opioids like heroin and oxycodone flood the brain with dopamine to create feelings of extreme relaxation and euphoria. With long-term use of opioids, the brain stops producing dopamine on its own and comes to rely on opioids to produce these effects. When people abruptly stop using opioids after becoming addicted, their brains produce lower levels of dopamine. Low levels of dopamine can eventually lead to the development of mental health disorders including anxiety and depression.

Withdrawal symptoms will vary from person to person based on factors such as metabolism, the severity of the addiction, and the type of substances they were using. Drug withdrawal can last anywhere from several days to several weeks depending on these factors, reports the National Institute on Drug Abuse. Stimulants like cocaine and methamphetamine tend to produce symptoms that are more psychological versus physical, while substances including alcohol, prescription drugs, and heroin can trigger a range of both physical and psychological symptoms.

How to Prevent Drug Withdrawal From Happening

In most cases, there is no way you can completely prevent drug withdrawal from happening, as this is your body’s way of recovering and righting itself following dependency and addiction. However, you may be able to minimize your symptoms and experience a more comfortable recovery with treatment.

Give Baystate Recovery Services a call about drug and alcohol withdrawal. Whether it’s for yourself, a family member or a friend, we have several options to get you the help you need.