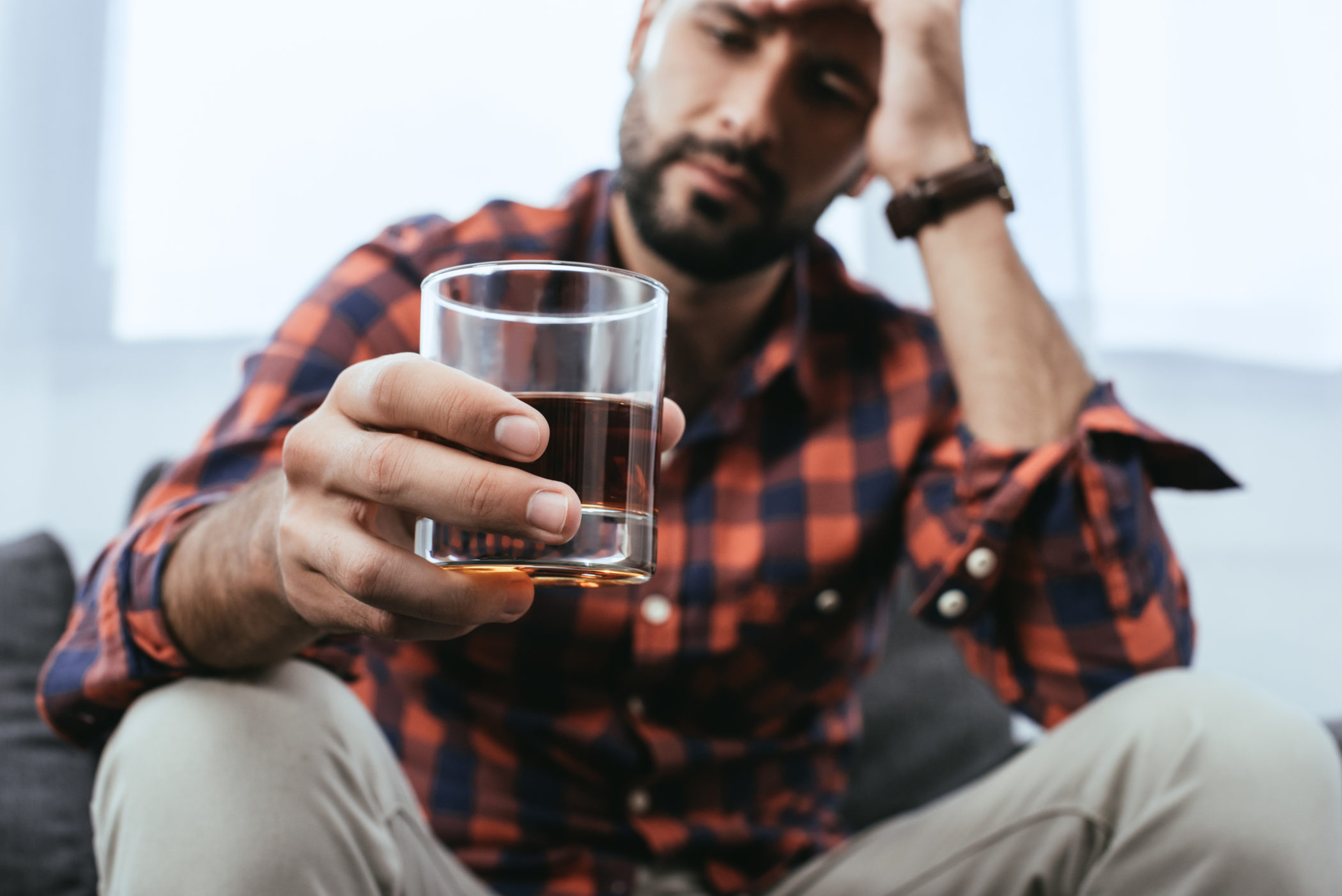 Drug abuse can hurt families, not just because people don’t like seeing their loved one suffer through addiction or lose friends, family, or a job, but also because some individuals exhibit aggressive behavior when under the influence. Seeking drug addiction treatment can help reduce the violent tendencies of individuals and help them heal relationships that were affected by violence stemming from drug abuse.

It’s important to note that not all drug abusers are violent, and among those who become violent while using, some are violent towards themselves and not to others. However, violence from drug addicts is prevalent enough that people who are seeking drug rehabilitation should expect to deal with underlying feelings of frustration, anger, and rage.

Different addictive substances present differently among users, and even users of the same drug may exhibit different reactions. Some scientists think that it’s because drugs travel along different neural pathways according to the individual, and therefore some drugs exacerbate the already-present aggression response from the brain. Or, some drugs may overcome inhibitions and allow users to “give themselves permission” to act violently.

Researchers are still learning about the link between drug addiction and violence to better develop treatment programs.

Addiction and Aggression Towards Others

The majority of people who enter drug treatment programs report that they’ve engaged in physical violence towards another person when under the influence. Many chronic drug users have problems controlling their emotions and impulses and therefore may be more quick to lash out. Other times, people may use drugs to cope with underlying rage and frustration stemming from trauma and haven’t addressed their anger issues.

Addiction and Self Harm

Some people may only exhibit violence towards themselves when using drugs, also known as self-harm. This can include cutting or burning themselves or suicide ideation or attempts. It’s not uncommon for people trapped in an addiction to consider suicide, and working through the trauma that leads people to feel this way is part of a holistic addiction treatment program. Like the one at Baystate Recovery Services. Aggression turned towards oneself can be just as devastating to families as aggression turned outward.

Facts About Addiction and Aggression

Here are some facts about the relationship between drug abuse and aggression:

When an individual seeks an addiction treatment program, it’s important to find one that will address the underlying reasons that someone drinks excessively or abuses drugs. Comprehensive treatment therapy that addresses not just the addiction itself but also any emotional trauma or mental illness that the person is self-medicating with alcohol or drugs. While it can be painful, working through the anger and aggression issues is an integral part of finding lasting sobriety.

If you or someone you love needs help with drug abuse, we can help. Call Baystate Recovery Services today for a confidential assessment.